Every year the Dutch company TomTom, known for its navigators, compiles a rating of the cities in the world with the most congested roads. In 2020, 461 cities from 57 countries on 6 continents were included in the Traffic Index list. And the first place in the ranking went to the capital of Russia - the city of Moscow.

The top five cities with the largest traffic jams in 2020 also included Indian Mumbai, Colombian Bogota and Philippine Manila (53% rating for all of these) and Turkish Istanbul (51%). The top 5 cities with the least traffic on the roads included the American Little Rock, Winston-Salem and Akron, as well as the Spanish Cadiz (8% each), as well as Greensboro High Point in the United States (7%).

Small and meaningless fact. To store 5 million cars of Muscovites in one layer (according to registrations with the traffic police), 50 million square meters are required. (50 sq. Km.) Of clean area, and for all these cars to still be able to pass, it is necessary to 150 sq. Km. At the same time, the territory inside the Moscow Ring Road (the central region of Moscow) occupies 870 sq. Km. That is, with a single-level placement of Muscovites' cars, 17.2% of the entire city area is occupied by them. For comparison, the area of all green zones in Moscow is 34% of the territory.

The most optimal mechanized parking lots, because they do not require a triple consumption of space for each car due to robotic control and mathematically optimal layout of vehicles.

Imagine how much space would be required for cars on the photo? And so they are very compactly located. True, the rotary parking itself does not look very aesthetically pleasing, but no one bothers to make a facade? ) The price of the issue is comparable to the cost of a garage, but much more convenient, because the parking lot can (and should be) located directly next to the house (office) and the distance to the entrance will be very small. 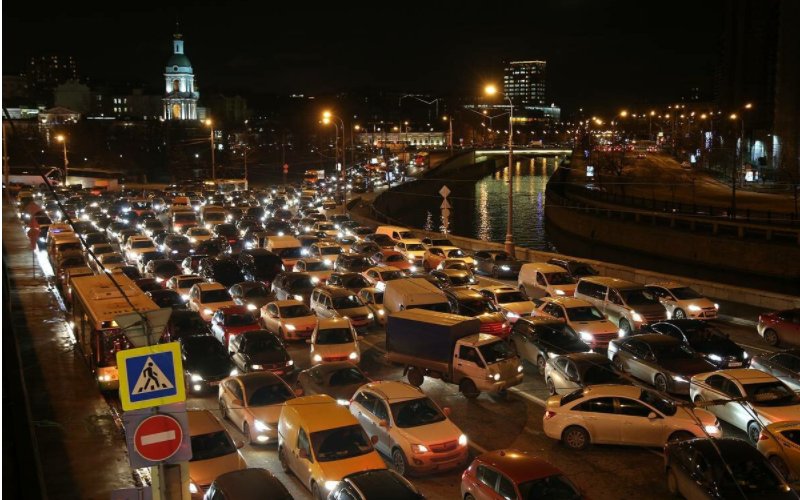 Meanwhile, while the Moscow authorities and businessmen are thinking about the problem, in another Russian city, Yakutsk,  are already acting!

Multi-level Puzzle parking can also solve the problem of parking at -50°.

Imagine a city where winter lasts for eight months, of which three are polar nights. The temperature drops to -50° on January nights, and does not rise above -20°during the day. In this climate, there are not many people who want to walk or take public transport. Therefore, in Yakutsk, there are 80 thousand cars per 299 thousand people.

At the same time, there are three times fewer parking spaces in the city center than there are cars: 7 thousand for 20 thousand cars.

Multi-level parking can solve the problem: where there used to be five garages, Mutrade has created 29 spaces. 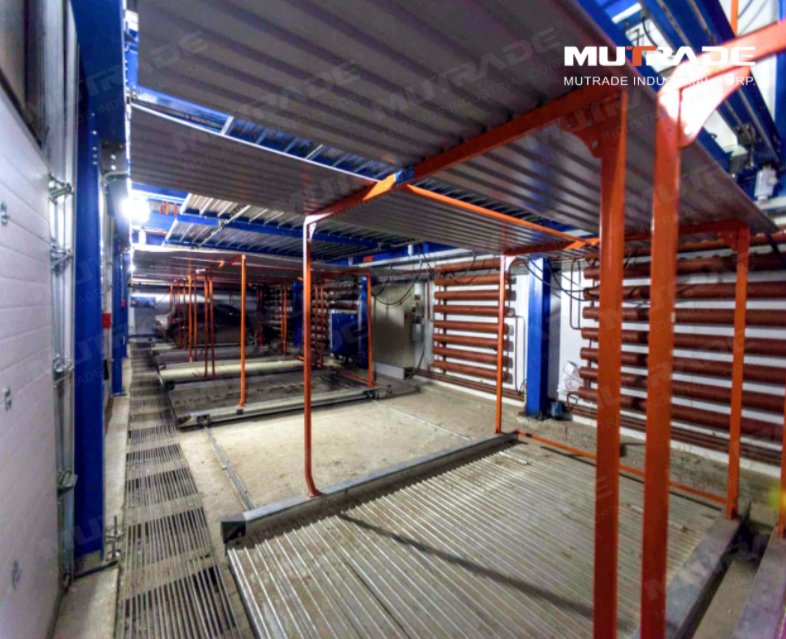 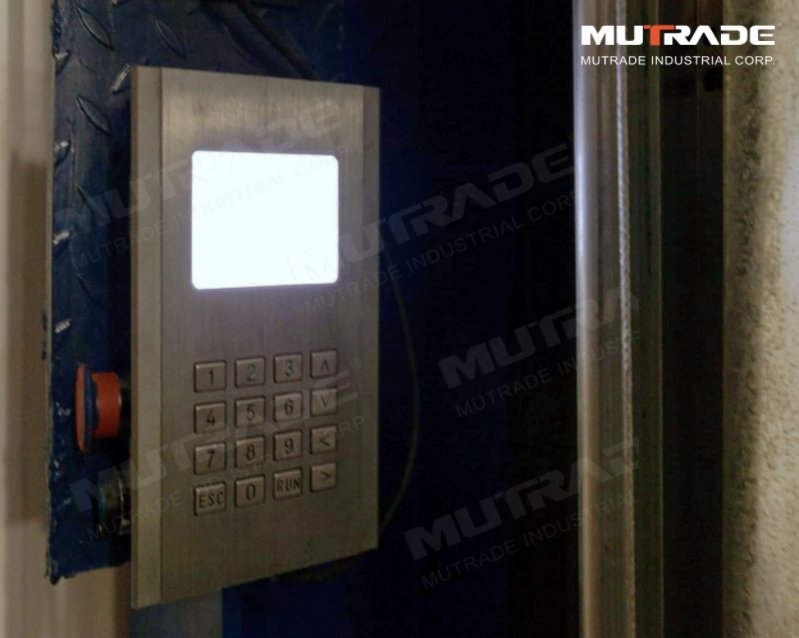 Prev：Type Testing and Inspection of the Three-Dimensional Garage of the Shanghai Sixth Research Institute Next：World Architecture Trend: Cars In Apartment 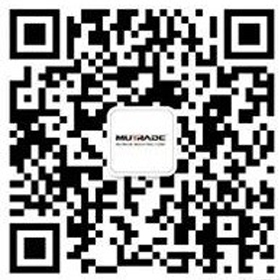